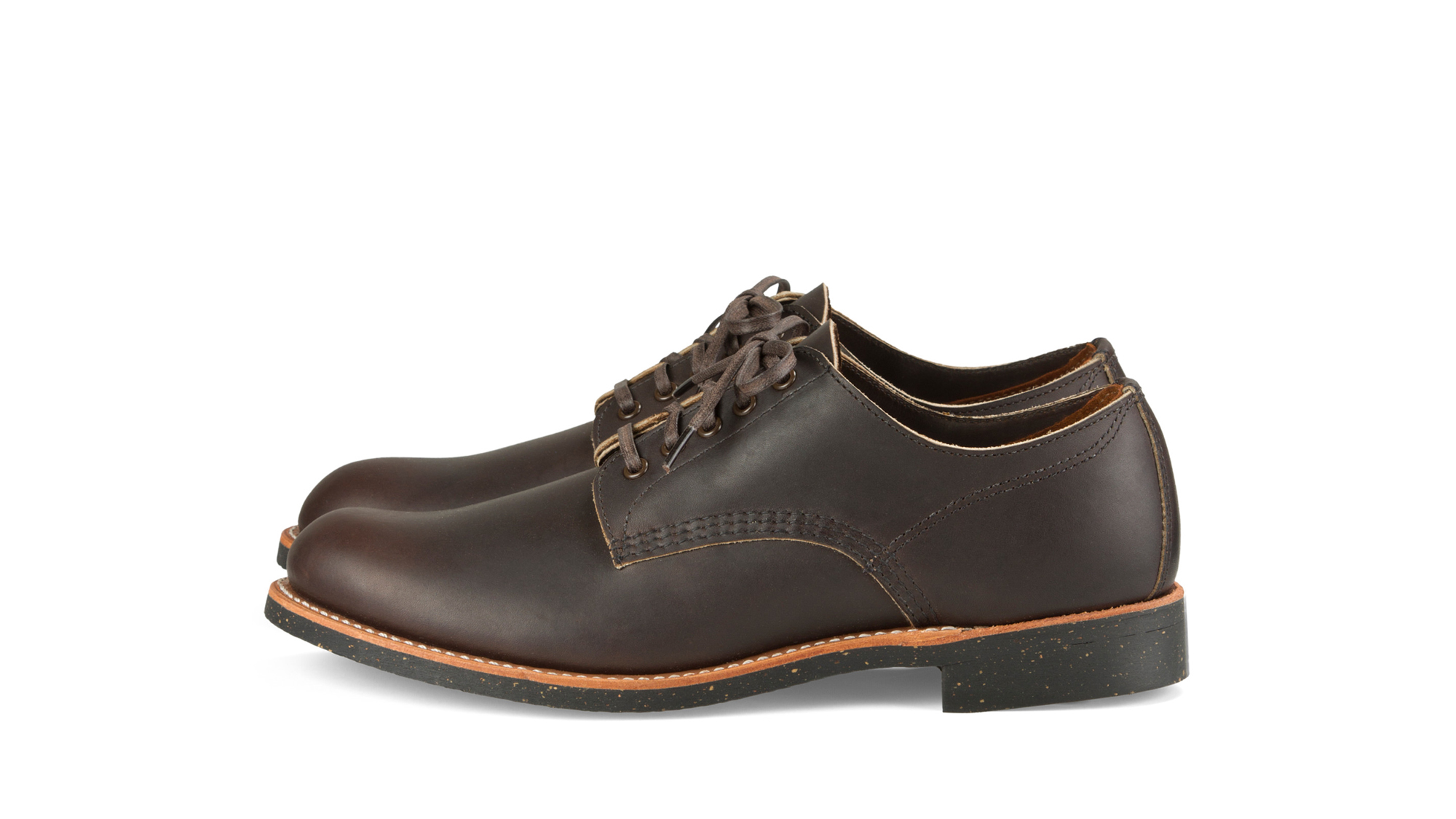 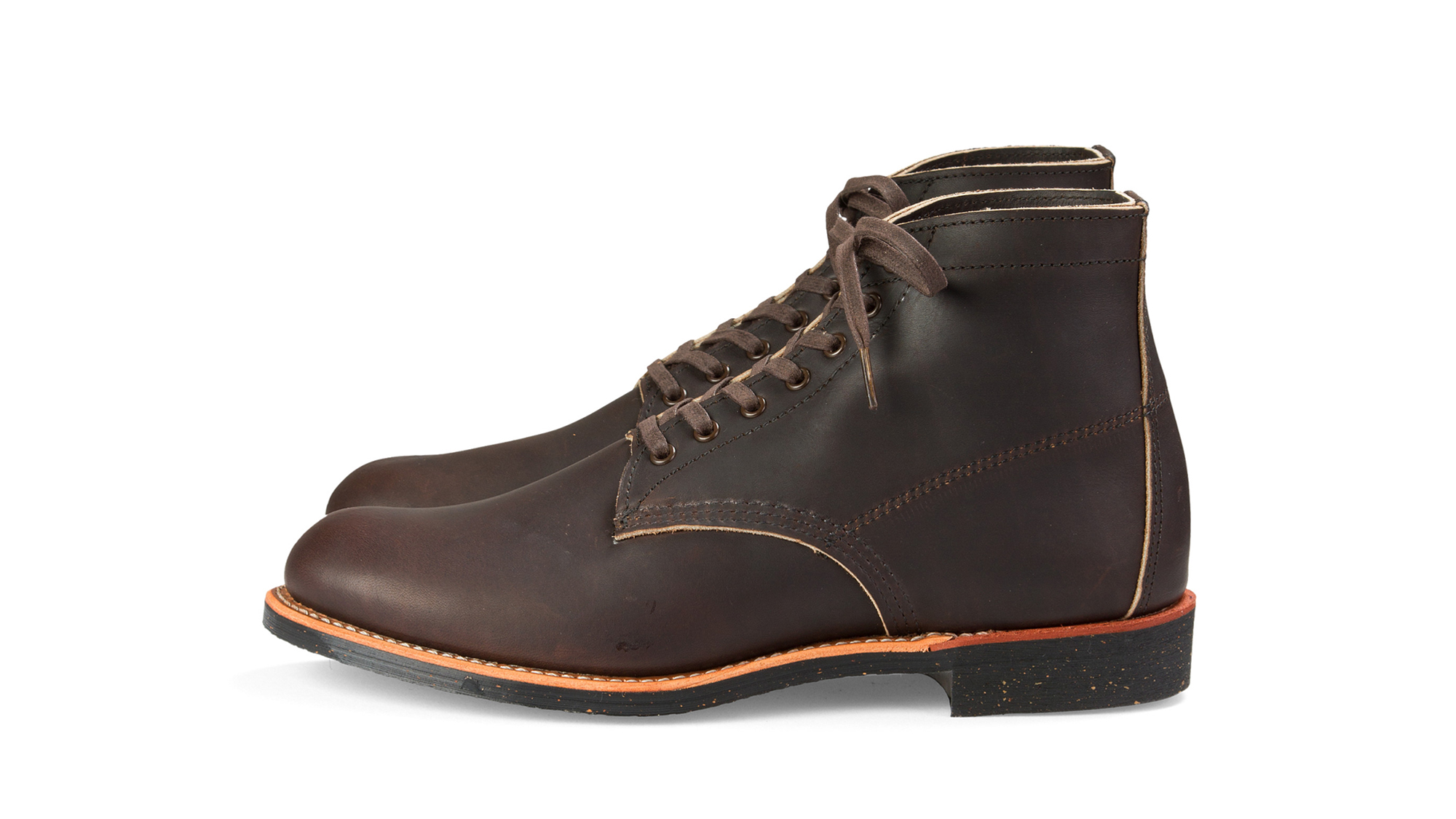 The Merchant Collection can be viewed as a homage to the company´s founder Charles Beckman, who worked as a merchant in Red Wing, Minnesota. This style is inspired by the American work boots of the 1920s, which was the era when Red Wing started manufacturing boots without toe boxes. The first Red Wing boot with that feature was the Style #245, which was also referred to as the “Black Chief“.

Functional cookies are absolutely necessary for the functionality of the web shop. These cookies assign a unique random ID to your browser so that your unhindered shopping experience can be guaranteed over several page views.

Marketing cookies are used to display advertisements on the website in a targeted and individualized manner across multiple page views and browser sessions.

Tracking cookies help the shop operator to collect and evaluate information about the behaviour of users on their website.

Matomo:
The cookie is used to track website activity. The information collected is used for site analysis and to generate statistics.
Google Analytics:
Google Analytics is used for traffic analysis of the website. Thereby statistics about website activities can be created and read out.
Hotjar:
Hotjar cookies are used to analyze website activities of users. The site user is identified by the cookie over several page views and his or her behavior is analyzed.
Wishlist
Matomo Tracking:
Tracking statistics for the optimization of user workflows. No personal data is stored.