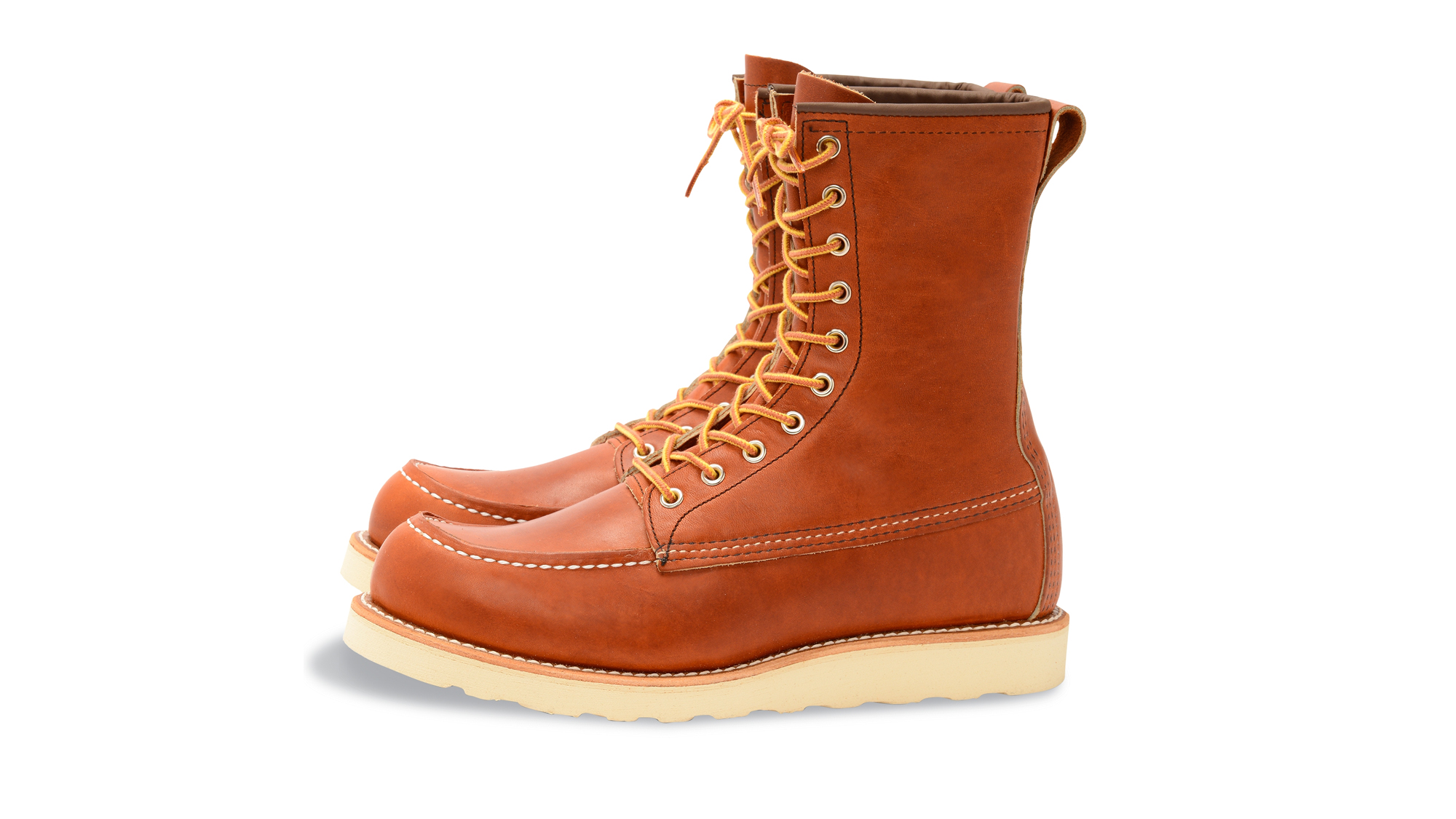 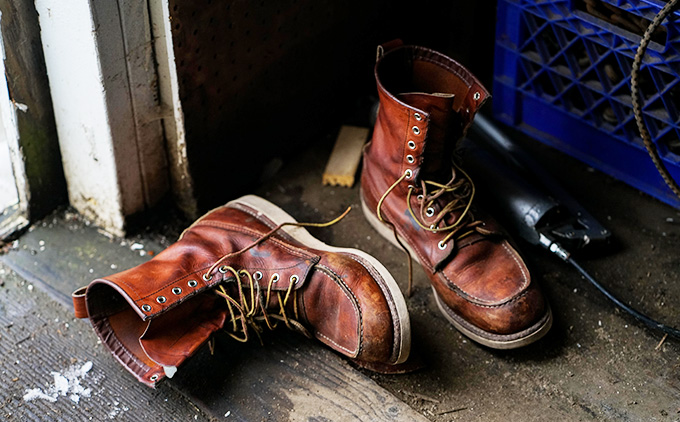 The 877 Irish Setter is the world-renowned classic of the Red Wing Shoe Company. Since 1952 this boot garners respect and popularity amongst hunters, farmers, and in general workers in the USA. In addition, the 877 Irish Setter also gained a huge following amidst famous actors. The likes of Steve McQueen and even Jack Nicholson in the movie "One Flew Over the Cuckoo's Nest“ turned this boot into a cult object.

Made in Red Wing, Minnesota. USA

Functional cookies are absolutely necessary for the functionality of the web shop. These cookies assign a unique random ID to your browser so that your unhindered shopping experience can be guaranteed over several page views.

Marketing cookies are used to display advertisements on the website in a targeted and individualized manner across multiple page views and browser sessions.

Tracking cookies help the shop operator to collect and evaluate information about the behaviour of users on their website.

These cookies are used to collect and process information about the use of the website by users, in order to subsequently personalise advertising and/or content in other contexts.

Criteo retargeting:
The cookie is used to enable personalized ads on third party websites based on pages and products viewed.
Matomo Tracking:
Tracking statistics for the optimization of user workflows. No personal data is stored.